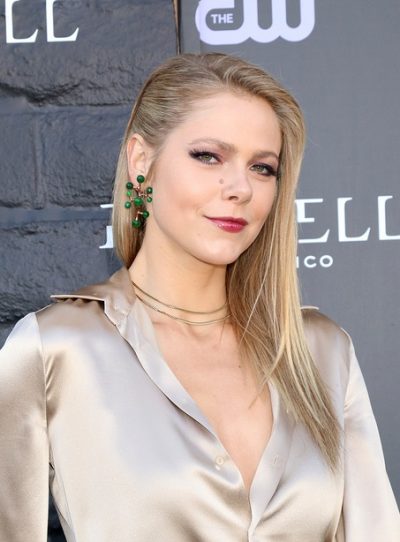 Cowles in 2019, photo by kathclick/Bigstock.com

Lily Cowles is an American actress. She is the daughter of actors Matthew Cowles and Christine Baranski.

Lily’s paternal grandfather was actor and theatre producer Chandler Ruel Cowles (the son of Walter Ruel Cowles and Elfrida Schofield). Walter was the son of Frederick Leonard Cowles and Isabel Warner. Elfrida was born in New York, to Dutch parents.

Lily’s paternal grandfather was Katherine Drexel Henry (the daughter of William Seton Henry and Josephine Wharton Drexel). William was the son of Guy Vernor Henry, a military officer who served as an early Governor of Puerto Rico, and of Julia Mary Faulkner McNair. Josephine was the daughter of Joseph William Drexel, whose father was Austrian, and of Lucy Wharton.