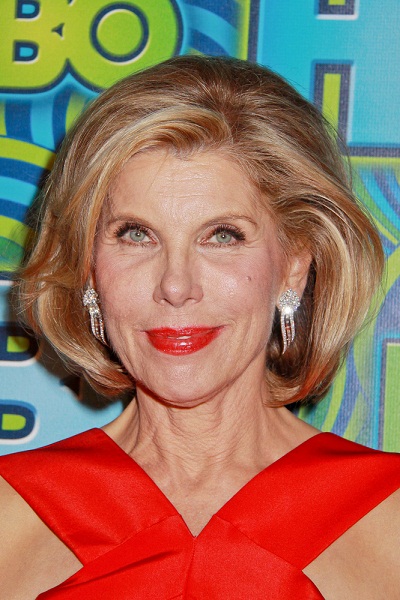 Baranski in 2013, photo by PrPhotos.com

Christine Baranski is an American stage and screen actress. She is the daughter of Virginia Otylija (Mazurowski) and Lucien/Lucian/Lucius/Lucyjan Michael Baranski, who was an editor of a Polish-language newspaper. She was married to actor and playwright Matthew Cowles, until his death. They have two children, including actress Lily Cowles.

She is of Polish descent.

Christine’s maternal grandmother was named Stella/Estelle Pachuka/Pachucki. Stella was either a Polish immigrant, or was also born in New York, to Polish parents.