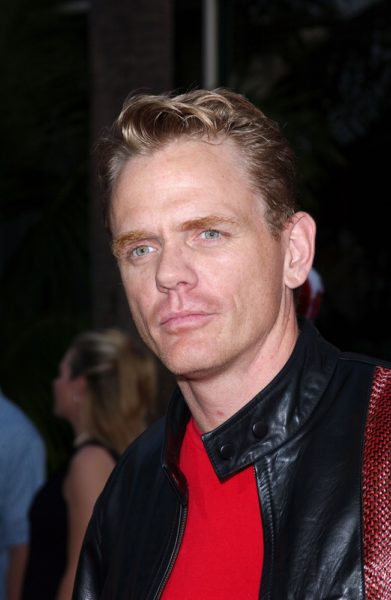 Christopher Titus is an American comedian and actor.

He is married to Rachel Bradley. He has two children with his former wife Erin.

Christopher’s paternal grandfather was Aaron Ray Titus (the son of William Arthur Titus and Pearl Mae Golledge). Aaron was born in Kansas. William was the son of John M. Titus and Lavina Campbell. Pearl was the daughter of Sidney Golledge, who was born in Radstock, Somerset, England, and of Martha Watson, who was born in Willington, County Durham, England.