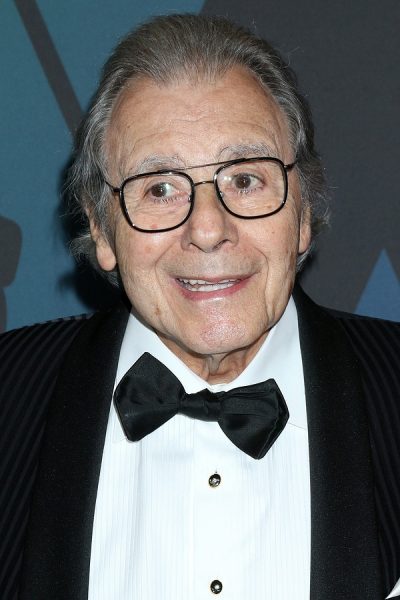 Schifrin in 2018, photo by kathclick/Bigstock.com

Lalo Schifrin is an Argentine-American pianist, composer, arranger, and conductor. He is known for composing action films and television shows of the ’60s and ’70s, in particular Dirty Harry, Cool Hand Luke, Enter the Dragon, and Mission: Impossible. He has been nominated for six Oscars, and won one honorary Oscar.

His father, Luis (Eliezer) Schifrin, was born in Zembin, Belarus, and led the second violin section of the orchestra at the Teatro Colón, the main opera house in Buenos Aires, for three decades. His mother was Clara (Slifquin).

Lalo’s paternal grandfather was named Bercha/Bernardo Schifrin (the son of Laishke/Layzer Shifrin and Hannah). Bercha was born in Zembin. Laishke was the son of Zalman Shifrin and Sarah.

Source: Genealogy of Lalo Schifrin (focusing on his father’s side) – https://www.geni.com