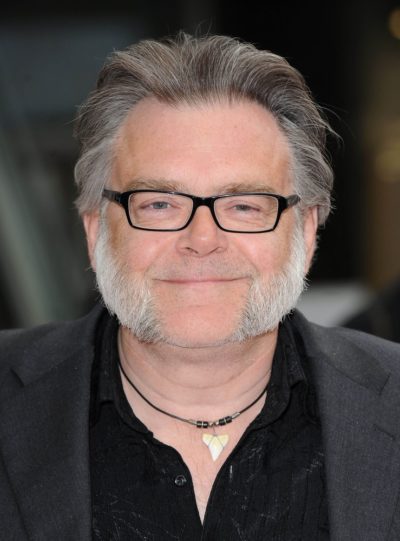 Kevin McNally is an English actor.

He is the son of Margaret (Sperring) and Robert McNally. Kevin is married to Scottish actress Phyllis Logan, with whom he has a son.