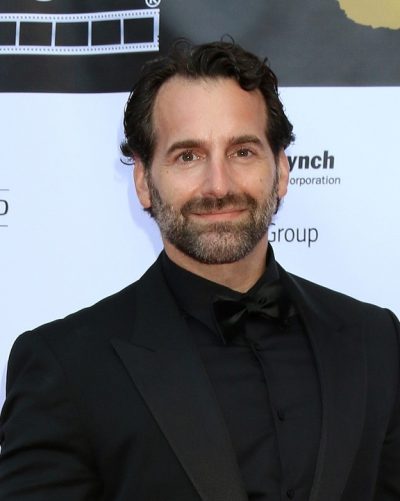 Kevin Makely is an American actor and producer.

Kevin was raised by his mother, who is Jewish.

Kevin’s maternal grandfather was named Julius Schachter (the son of Morris Schachter and Mollie). Julius was born in New York, to a father from Russia and a mother from Austria.

Kevin’s maternal grandmother was Dorothy “Dora” Ashepa (the daughter of Abraham Ashepa and Sophie Kuretsky). Dorothy was born in New York, to parents from Russia.