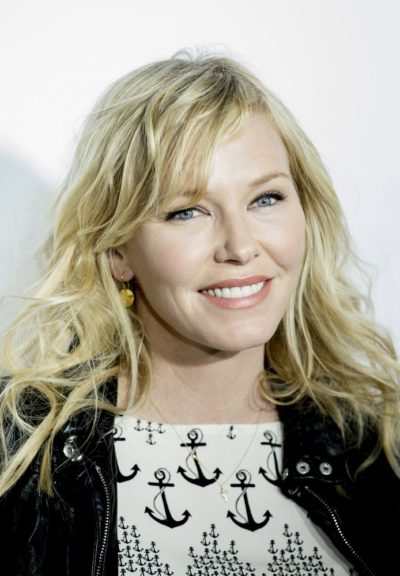 Kelli Giddish is an American stage, television, and film actress.

Kelli is the daughter of Nita and Charles Giddish. She is married to Beau Richards. She has two children with her former husband Lawrence Faulborn.

Kelli’s paternal grandmother is Bernice Robinson (the daughter of Jesse S. Robinson and Amy Lou Overton). Bernice was born in Georgia, and had deep roots in the state. Jesse was the son of John Nathan Robinson and Nancy Jane Crider. Amy was the daughter of John William Overton and Sallie Elliott Morrow.

Kelli’s maternal grandfather was Billy Marshall Hildebrand (the son of Collins Henry Hildebrand and Nellie May Boyd). Billy was born in Georgia. Collins was the son of Larkin Leander Hildebrand and Amanda Luisa Belcher. Nellie was the daughter of Colonel Thomas Boyd and Margarett Hodges Baker.