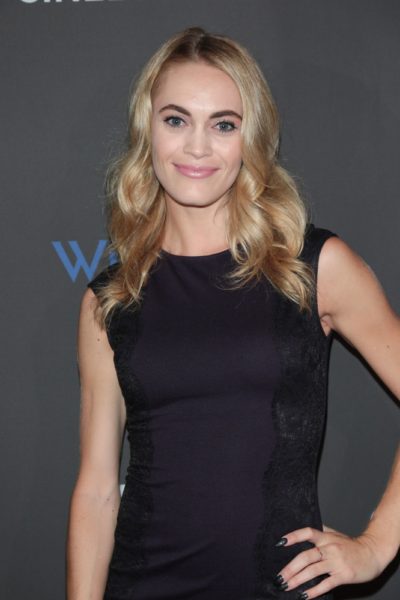 Keelin Woodell is an American actress.

She is the daughter of Susan Woodell-Mascall, an audition coach, and Brian Woodell. Her brother is actor Colin Woodell.