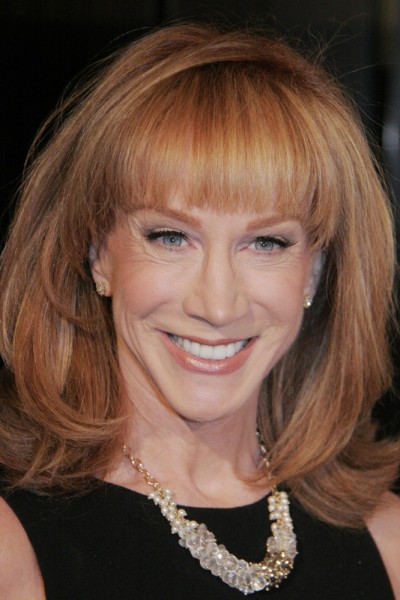 Kathy Griffin is an American actress, comedian, writer, producer, and television host. She is the daughter of Mary Margaret “Maggie” (Corbally) and John Patrick Griffin.

Kathy’s maternal grandparents were Michael Corbally and Agnes Green. Michael and Agnes were Irish, from Louth.