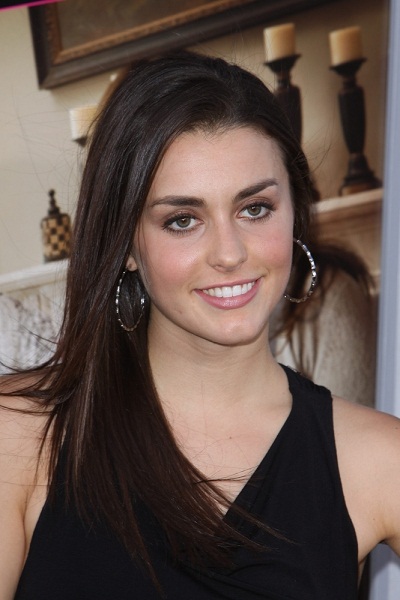 McCormick in 2012, photo by Prphotos.com

Kathryn McCormick is an American dancer and actress. She starred in the film Step Up Revolution (2012). She is married to Jacob Patrick.

Her mother was adopted.