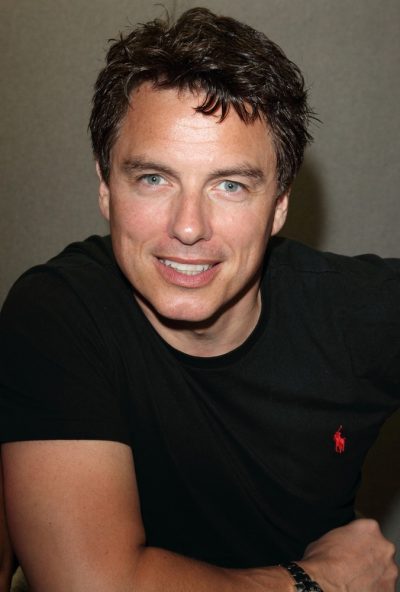 John Barrowman is a Scottish and American actor, singer, presenter, author, and comic book writer. He is especially known for his role as Captain Jack Harkness in several franchises.

His family moved to Joliet, Illinois, U.S., in 1975, as his father managed a Caterpillar tractor factory nearby. John became a U.S. citizen, and returned to England in the 1980s to act on stage. His sister, Carole Barrowman, is a university professor.

John is married to Scott Gill.

John’s maternal grandfather was Andrew Butler (the son of James Butler and Margaret Martin). Margaret was the daughter of Alexander Martin and Jane McKenzie.