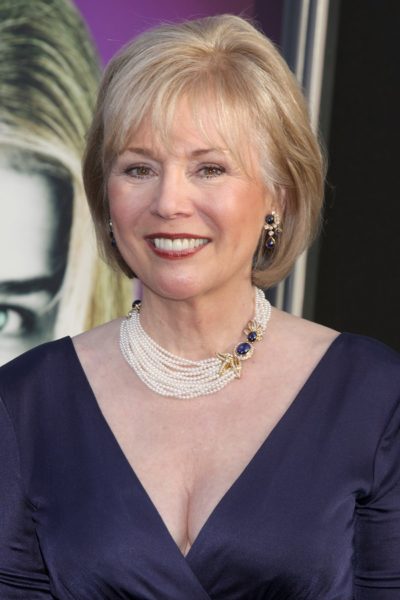 Scott in 2012, photo by kathclick/Bigstock.com

Kathryn Leigh Scott is an American television and film actress, and writer. She is known for her roles on the dark soap opera Dark Shadows.

Kathryn was the daughter of Hilda Sophie and Ole Andreasen Kringstad. Her father was a Norwegian emigrant, from Kringstad, Molde, Møre og Romsdal. Her mother was born in Minnesota, to Norwegian parents, who moved to the U.S. in 1905.

Kathryn’s maternal grandmother was Martha Ovidie Olsen (the daughter of Martin Olsen and Syverine Olsdatter). Martha was born in Bagn, Sør-Aurdal, Oppland County. Martin was the son of Ole Jensen Hejernæs and Agnethe Andersdatter. Syverine was the daughter of Ole Olsen Veens-Vangen and B. Korsøegaardseide.