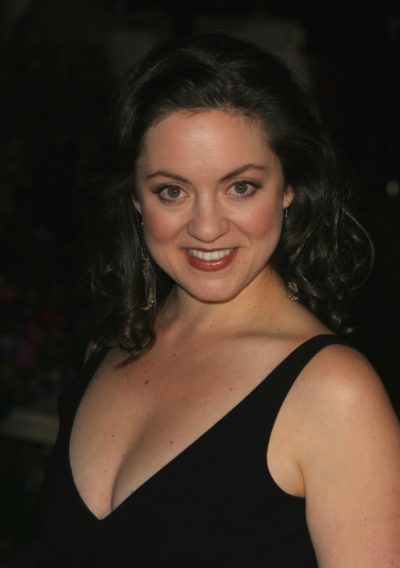 Kali Rocha is an American actress.

Kali is the daughter of Elvita and David Rocha. Her parents’ families are from Massachusetts. She was raised in Providence, Rhode Island. Kali is married to Michael Krikorian, with whom she has two children.