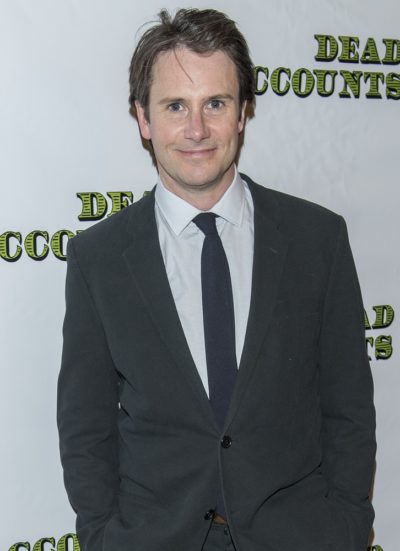 Josh Hamilton is an American actor. He is the son of actors Sandra Kingsbuy and Dan Hamilton. His stepmother is actress Stephanie Braxton.

He is married to producer Lily Thorne.