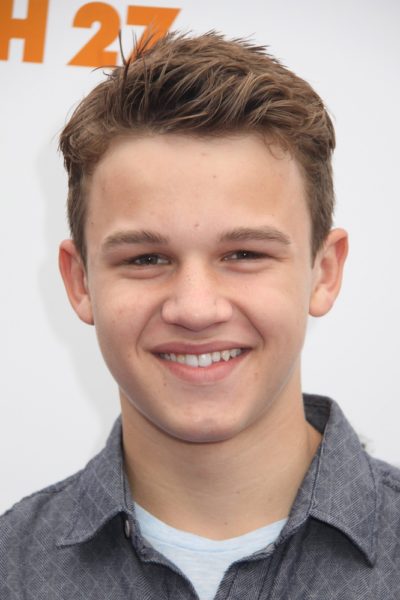 MacIntosh in 2015, photo by Prphotos.com

Gavin MacIntosh is an American actor.

Gavin’s maternal grandmother is Nettie Barbara Gill (the daughter of John Arthur Gill and Angela/Angelina “Angie” Cabral). Nettie was born in California. John was born in New Mexico, to parents from England. Angela was born in Hawaii, the daughter of Ernest August Cabral, who was born in the Azores, Portugal, and of Mary Louise Jesus, who was also Portuguese, and possibly from the Madeira Islands.