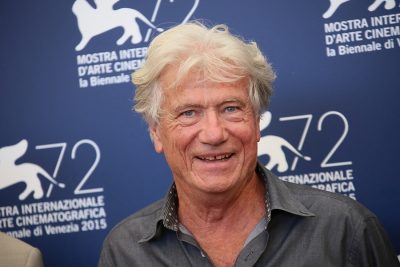 Jürgen Prochnow is a German actor. His roles in both German and international productions include Das Boot, The Lost Honour of Katharina Blum, Beverly Hills Cop II, John Carpenter’s In the Mouth of Madness, The English Patient, Air Force One, and 24.

He was raised in Düsseldorf. His father was an engineer. Jürgen is married to actress Verena Wengler. He had a daughter with his former partner, Austrian actress Antonia Reininghaus; and has two children with his former wife Isabel Goslar. Isabel is the daughter of actor Jürgen Goslar.