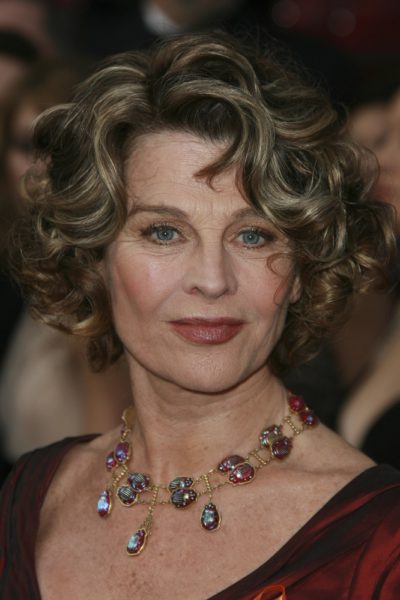 Julie Christie is an English actress. She won the Academy Award for Best Actress for Darling (1965).

She was born in Chabua, Assam, British India, now India, the daughter of Rosemary (Ramsden), a painter, and Francis St. John “Frank” Christie, who ran a tea plantation. She spent much of her childhood in England and Wales. Julie is married to journalist Duncan Campbell.

Julie’s maternal grandmother was Margaret Islay Florence Hannay (the daughter of Henry Eric Sutherland Hannay and Maria Josephine Hughenden/Hughesdon). Margaret was born in India. Henry was born in India, the son of Simon Fraser Hannay, who was from Inverness, Scotland, and of Mary/Margaret Florence Campbell Graham, who was also of Scottish origin. Julie’s great-grandmother Maria Josephine was born in China, the daughter of Charles Hughenden/Hughesdon and Maria Leggett.