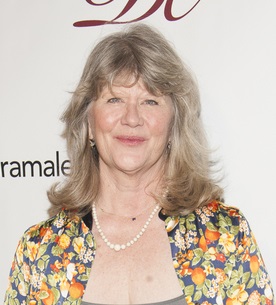 Judith Ivey is an American actress and director.

Judith’s maternal grandfather was Grover Cleveland Lewis (the son of Sampson Knight Lewis and Clara McMillan). Sampson was the son of William Carroll Lewis and Hannah Leann Adams. Clara was the daughter of Ptolemy W. McMillan/McMillen and Jane Marler.