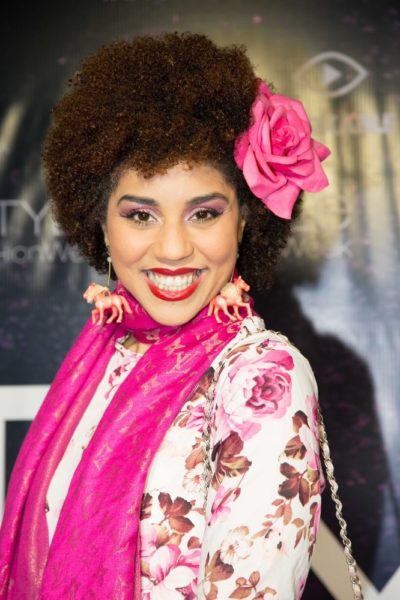 Joy’s father, The Rev. Joseph Mario Villa, was of Italian/Sicilian descent. Half of his family were Italians who lived in Argentina.

She is married to Danish writer and photographer Thorsten Overgaard.

Joy’s paternal grandfather was Mario Joseph Jose Villa (the son of Angelo Villa and Clara E. Regalio). Mario was born in Argentina, to Italian parents. Angelo was the son of Davide Villa and Adelaide Galli.

Joy’s paternal grandmother was Mary Ann F. Reina (the daughter of Emanuele Reina and Frances Licata). Mary Ann was born in Florida, to Italian parents, with roots in Province of Agrigento, Sicily. Emanuele was the son of Giuseppe Ignazio Reina and Maria Anna Guggino. Frances was the daughter of Guiseppe Licata and Maria Maniscalco.

Joy’s maternal grandmother was Dorothy M. Hagood (the daughter of Eulan Hagood and Myrtle N. Trent). Dorothy was born in Pennsylvania. Eulan was the son of Thomas Hagood and Ada Jackson. Myrtle was the daughter of Peter Trent and Florence Jenkins. Florence’s father, John W. Jenkins, fought with the Colored Troops Military Service in the Union Army during the Civil War.