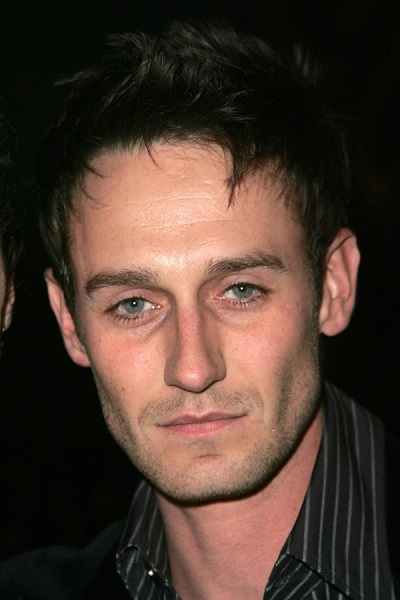 Stewart in 2006, photo by s_bukley/Bigstock.com

Josh Stewart is an American actor. He is known for his roles in The Collector films, The Dark Knight Rises, and the series The Punisher, among many other projects.

Josh is the son of Margie and Charles Regnall Stewart. His parents are teachers and his father is also a Baptist pastor. His family has lived in the United States, specifically in West Virginia, for many generations.

Josh is married to actress Alexa Davalos. He has two children with his former wife Deanna Brigidi.

Josh’s paternal grandfather was Charles William Stewart (the son of Arnett B. Stewart and Maggie Evelyn Lanham). Charles was born in West Virginia. Arnett was the son of Kelley Arthur Stewart and Lettie A. Walker. Maggie was the daughter of Silas Walker Lanham and Edith Nora Ethel Lucas.

Josh’s maternal grandfather was Billie Lee Skidmore (the son of Jerry Edward Skidmore and Dovie Maria Yeager). Billie was born in West Virginia. Jerry was the son of Matthew Skidmore and Salina Jane Knight. Dovie was the daughter of William Ervin Yeager and Lucinda Forinash.

Josh’s maternal grandmother was Geraldine Kathrine Spencer (the daughter of Ira Sanky Spencer and Bessie Jane Bennett). Geraldine was born in West Virginia. Ira was the son of Hanson Beard Spencer and Cynthia A. Bennett.

Sources: Genealogy of Josh Stewart (focusing on his father’s side) – http://worldconnect.rootsweb.ancestry.com