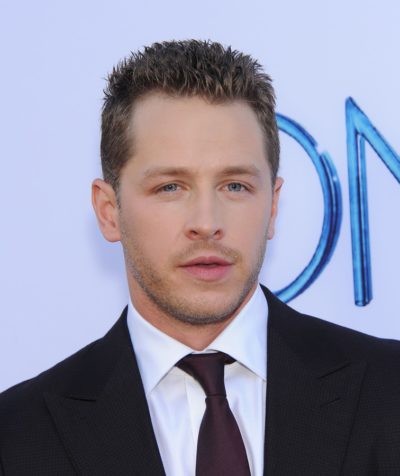 Dallas in 2014, photo by DFree/Bigstock.com

Josh Dallas is an American actor. He is known for playing David Nolan/Prince Charming on the ABC series Once Upon a Time.

Josh is the son of Diana Raymond and Robert Michael Dallas, Jr. He is married to actress Ginnifer Goodwin, with whom he has two children.

Josh’s paternal grandmother is Esther Marie Wilson (the daughter of Selby A. Wilson and Grace Himmel). Selby was the son of Charles Marion Wilson and Mary “Mollie” Heagy. Grace was the daughter of Henry L. Himmel.

Genealogy of Josh Dallas (focusing on his father’s side) – https://www.geni.com