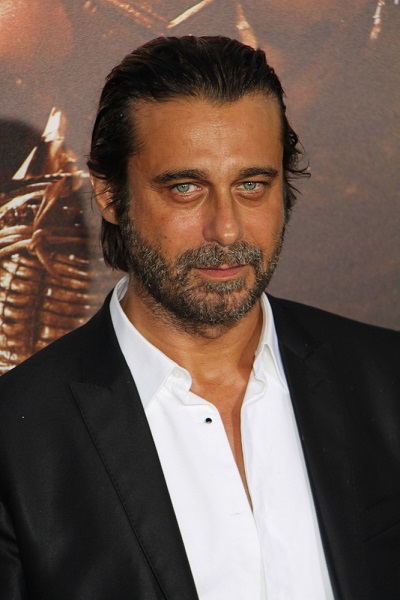 Jordi Mollà is a Spanish actor, artist, writer, and filmmaker. His many films include Jamón Jamón, La Celestina, and, in the U.S., Blow, as Diego Delgado, Riddick, and In the Heart of the Sea.

Jordi is the son of Saturnina Perales Gómez, born in Montesa, and Antonio Mollá Llorens Viudo, born in Canals, both towns in Valencia, Spain. His mother tongues are Catalan and Spanish.