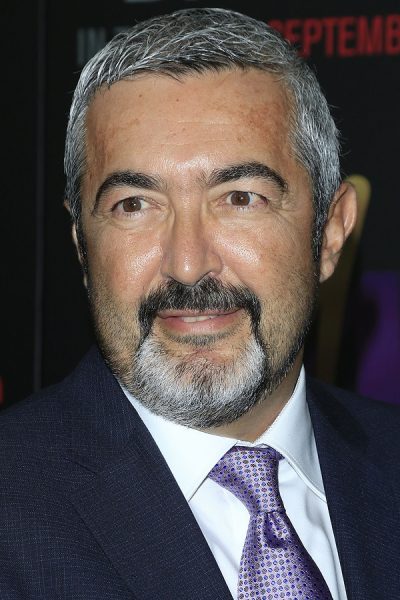 Cassar in 2016, photo by kathclick/Bigstock.com

Jon Cassar is a Maltese-born Canadian television director and producer. He is known for his work on the first seven seasons of FOX television series 24.

Jon moved to Canada at the age of five with his family. He is married to Kristina Kinderman, with whom he has two children, photographer Zak Cassar and actor Alexis “Lex” Cassar. Lex is married to American actress Sprague Grayden.