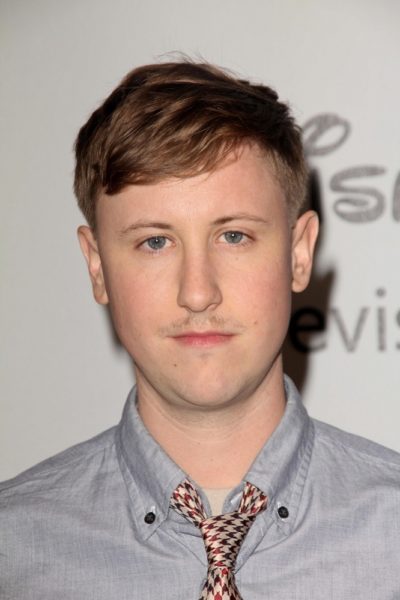 Johnny Pemberton is an American actor, comedian, podcast host, and streamer. His roles include the films 21 Jump Street, The Watch, Band of Robbers, and Action Point.

Johnny’s paternal grandmother was Nancy Streich (the daughter of Elton Frederich Streich and Hilma/Helena M. Triesheimer). Nancy was born in Wisconsin. Elton was the son of C. Streich, who was German, and of Caroline Rife. Hilma was the daughter of J. C. G. Triesheimer and Blanche Quley.