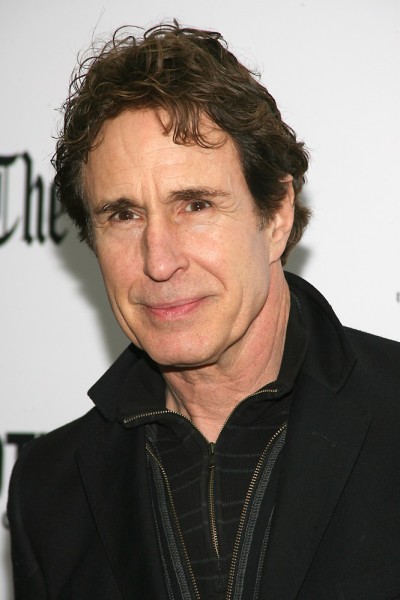 John is the son of Elizabeth Mary (Fuller) and Dr. John Victor Shea. He is married to Melissa MacLeod, who is a co-founder of the cooperative (X) Gallery on Nantucket. He has one child with his former wife, photographer Laura Pettibone; and two children with Melissa.

John’s paternal grandfather was John Victor Shea (the son of Thomas P. Shea and Mary A. Woods). John was born in Massachusetts, to Irish parents. Thomas was the son of Michael Shea and Johanna. Mary was the daughter of Michael Woods and Julia.

John’s paternal grandmother was Mabel H. Burke (the daughter of James J. Burke and Margaret Jane Flynn). Mabel was born in Massachusetts. James was born in Massachusetts, to Irish parents, Edward E. Burke, from Tipperary, and Ellen Maloney. Margaret was born on Charlottetown, Prince Edward Island, Canada, the daughter of Patrick Flynn/Flinn and Elizabeth Carson. She was of Irish descent.

John’s maternal grandmother was Adelaide Dorothy Renson (the daughter of James J. Renson and Mary A. Hanneweffer/Hughes). Adelaide was born in New York. James was the son of a German father, Alphonse Renson, and of an American mother, Catherine/Catharine Daly. Mary was born in New York, to German parents.