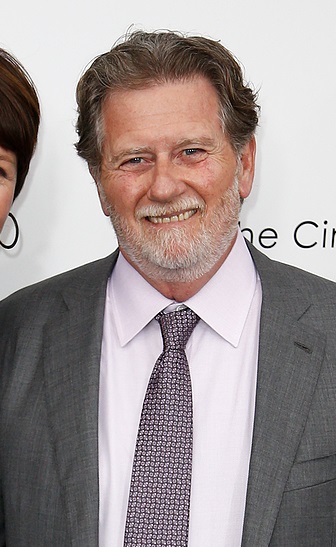 Franco in 2013, photo by Debby Wong/Bigstock.com

He has three children, including professional baseball player Matt Franco, with his former wife Jill Russell. Jill is the sister of actor Kurt Russell.

Larry’s maternal grandmother was named Gustavie Amélie Nonnon/Noonan. Gustavie was born in Herbeumont, province of Luxembourg, Belgium. She was a French speaker.