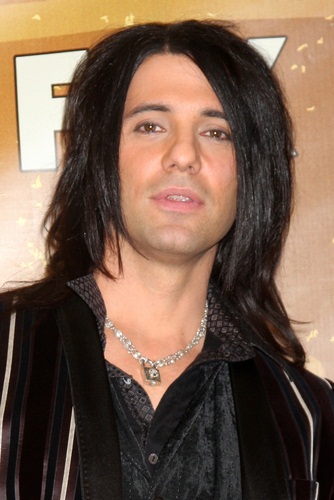 Criss Angel is an American magician, illusionist, and musician. He is known for his television show Criss Angel Mindfreak. He is the son of Dimitra and John Sarantakos, who owned a restaurant and doughnut shop. He was raised mostly in East Meadow, New York, on Long Island. He has three children with his partner, Australian singer Shaunyl Benson.