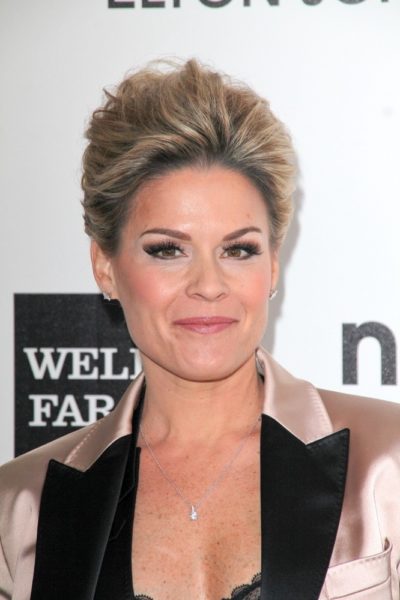 Cat Cora is an American professional chef and television personality.

Cat is the daughter of Virginia Lee (Brothers) and Spiro Pete Cora. Her father was of Greek descent. Her mother mostly has German, English, and Welsh ancestry. Cat is married to producer and director Nicole Ehrlich. She has four children with her former wife, Jennifer.