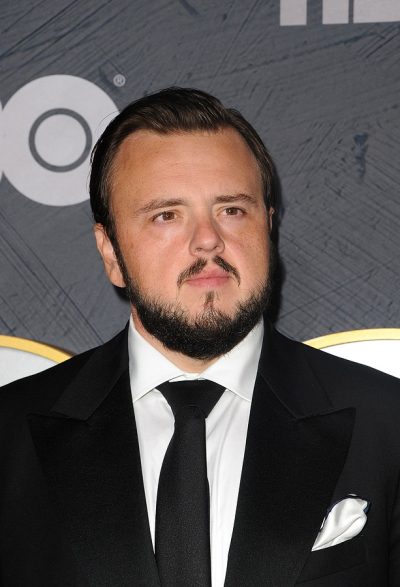 Bradley in 2019, photo by Starfrenzy/Bigstock.com

John Bradley is an English actor. He starred as Samwell Tarly on Game of Thrones, and has appeared in the films American Satan, Patient Zero, Moonfall, and Marry Me.

John has said, “Dad’s maternal side are all northside Dublin.” He was raised in Wythenshawe.