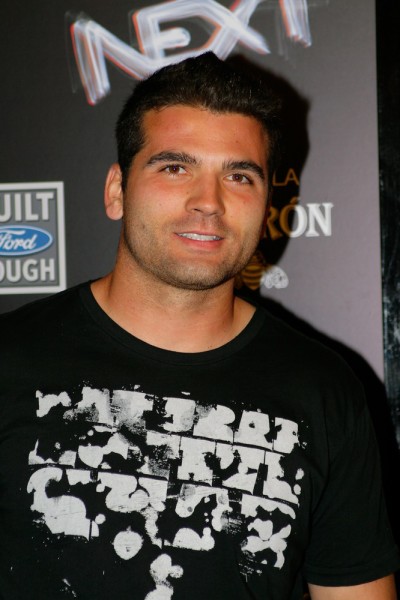 Joey Votto is a Canadian professional baseball player. He is a first baseman for the Cincinnati Reds of Major League Baseball (MLB). He made his MLB debut with the Reds in 2007. He is the son of Wendy (Howell) and Joseph Votto.

Joey’s paternal grandfather was Joseph Lucien Votto (the son of Emilio/Emile Votto and Marie Clarinda/Clerinda Rose Ida Proteau). Joseph was born in Rainy River, Ontario. Emile was born in Liverpool, England. Marie was of French-Canadian descent, and was the daughter of Jean-Baptiste Proteau and Marie Elizabeth/Elisa Letourneau.