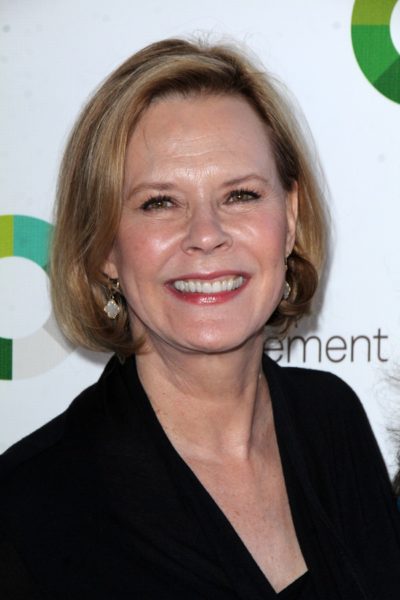 Williams in 2015, photo by kathclick/Bigstock.com

JoBeth Williams is an American actress and television director. She is known for her roles in the films Stir Crazy, Poltergeist, and The Big Chill, among many others. She is married to television and film director John Pasquin, with whom she has two children.

JoBeth’s paternal grandmother was Elizabeth Caroline Palmer (the daughter of William Palmer and Margaret Davis). Elizabeth was born in Nebraska. Margaret was Irish.

JoBeth’s maternal grandmother was Willie Bailey (the daughter of James Madison Bailey and Permelia Frances Stowers). Willie was born in Texas. Permelia was the daughter of Francis Gaines Stowers and Mary Elizabeth Gaines.