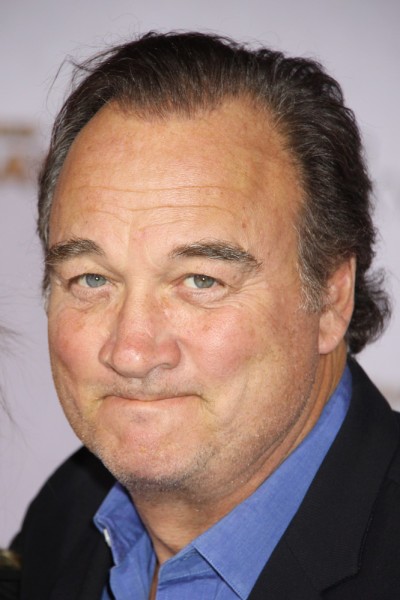 Belushi in 2014, photo by Prphotos

Jim Belushi, also credited as James Belushi, is an American actor, comedian, singer, and musician. He is the brother of actor John Belushi.

Jim is married to actress Marjorie Bransfield. He has a son, actor Robert Belushi, with his former wife, Sandra Davenport; and two children with Marjorie.

Jim’s maternal grandmother was named Anna D. Popa/Papajoseph. Jim’s maternal grandparents were born in Korçë, now in Albania, with roots in Ziçisht and Grapsh. Demetri and Anna spoke Greek, but it is not clear if they were ethnically Greek, or if they identified as such. They are usually described in biographical sources on the Belushis as Albanian.

Genealogy of Jim Belushi (through his brother, John Belushi) (focusing on his father’s side) – http://www.findagrave.com

Genealogy of Jim Belushi (focusing on his mother’s side) – http://www.genealogy.com