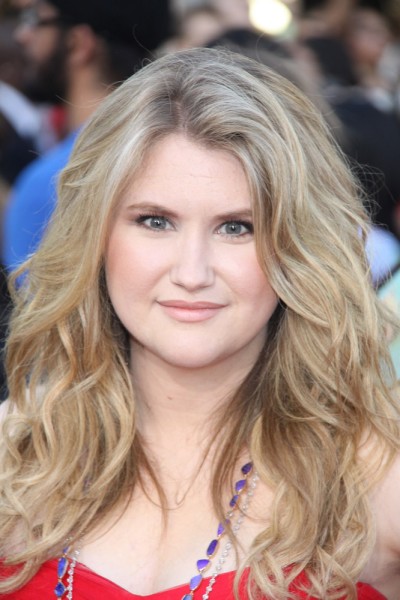 Bell in 2014, photo by prphotoscom

Jillian Bell is an American comedian, actress, and screenwriter.