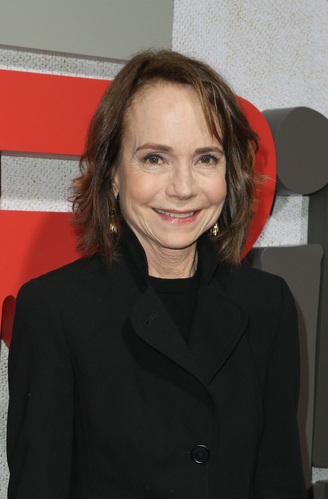 Jessica Harper is an American actress, producer, and singer.

Jessica is the daughter of Eleanor (Emery), a writer, and Paul Church Harper, Jr., a painter, and former chairman of the Needham Harper Worldwide advertising agency in New York. Her father was born in Coblenz, Germany, to American parents. She is the sister of composer William Harper, her twin, and screenwriter Sam Harper and director Charles Harper.

Jessica is married to film executive Tom Rothman, with whom she has two children.

Jessica’s paternal grandfather was Paul Church Harper (the son of Willlam Hudson Harper and Grace Augusta Cooke). Paul was born in Illinois. William was the son of John Randolph Harper and Mary Lois Scoville. Grace was the daughter of Benjamin A. Cook and Catherine/Katherine “Kate” Drennan.