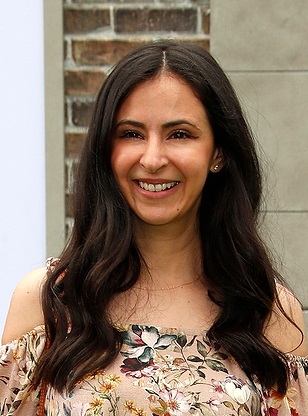 DiCicco in 2019, photo by kathclick/Bigstock.com

Jessica DiCicco is an American actress. She is known mostly for voice over roles, often for Nickelodeon, Disney, and Cartoon Channel. She is the daughter of manager Margo Malkin and actor Bobby Di Cicco. Her sister is musician Katie DiCicco. Jessica was raised mostly on the Upper West Side of New York City. She is married to Josh Lewis, with whom she has two children.