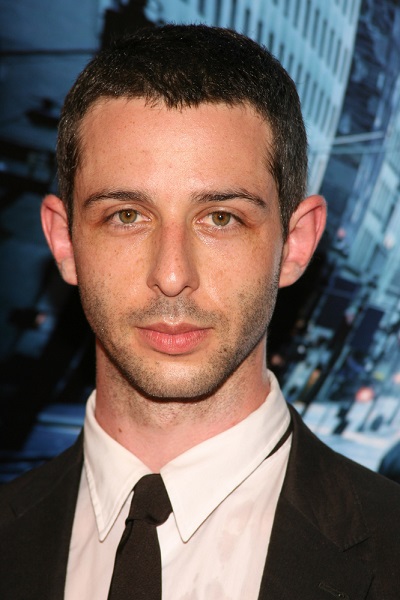 Strong in 2008, photo by Prphotos.com

Jeremy Strong is an American actor. He is known for his roles on the show Succession, and in the films Parkland, The Trial of the Chicago 7, Serenity (2019), and as James Reeb in Selma.

His father works in juvenile justice and his mother is a hospice nurse. His father is Jewish and his mother is from a Christian background. He was raised partly in Sudbury. Jeremy is married to Danish psychiatrist Emma Wall, with whom he has three children.

Genealogy of Jeremy Strong (focusing on his mother’s side) – https://www.geni.com