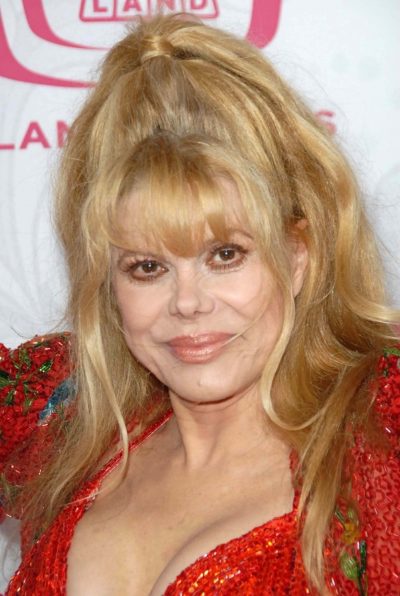 Charo is a Spanish and American actress, singer, comedian, and flamenco guitarist. She moved to the U.S. in the 1970s. She has often appeared on American television, including Laugh-In, Fantasy Island, The Love Boat, and The Tonight Show Starring Johnny Carson. Charo was married to producer Kjell Rasten, until his death, with whom she has a son.