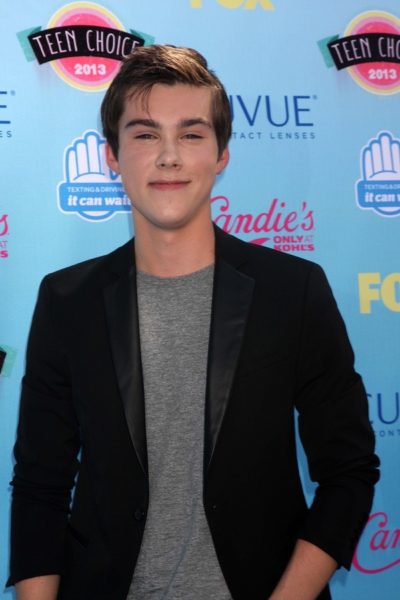 Shada in 2013, photo by s_bukley/www.bigstockphoto.com/

Jeremy is the son of Linda and Dean Shada. Jeremy’s brothers, Josh Shada and Zack Shada, are also actors. Jeremy is married to Carolynn Rowland.