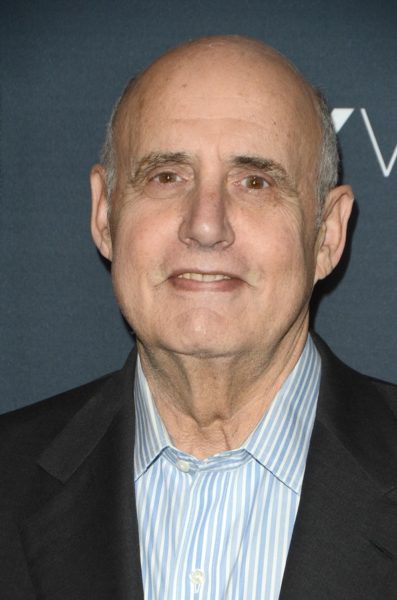 Tambor in 2015, photo by kathclick/bigstock.com

Jeffrey Tambor is an American actor and comedian.

His parents were both Jewish (their families were from Hungary and Kiev in Ukraine). Jeffrey was raised in Conservative Judaism.

Jeffrey is married to Kasia Ostlun. He has five children.

Jeffrey’s maternal grandmother was Gertrude “Gertie” Benkin (the daughter of Mandel Benkin and Freda Tract). Gertrude was born in the Russian Empire.

Sources: Genealogy of Jeffrey Tambor (focusing on his father’s side) – https://www.geni.com