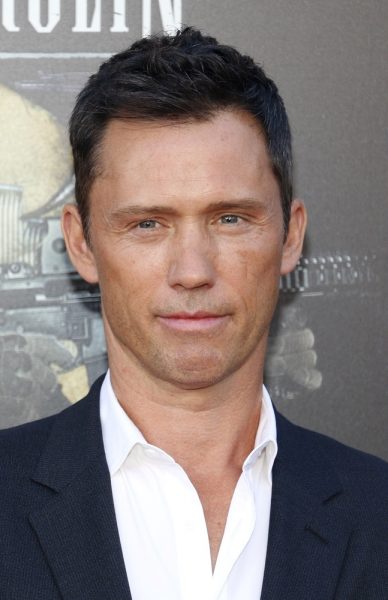 He is the son of Nancy Matthews. His uncle, mother’s brother, Don Matthews, worked as a coach in the CFL (Canadian Football League). He was known as “The Don.” Jeffrey is married to Michelle Woods, with whom he has four children.

Jeffrey’s maternal grandmother was Ida Mary/Marie Marguerite Babin (the daughter of Jean-Baptiste/John Baptiste Babin and Annie I. Walsh). Ida was from Tracadie, New Brunswick, Canada. Jean-Baptiste was the son of Antoine Babin and Marie Rose Vautour.