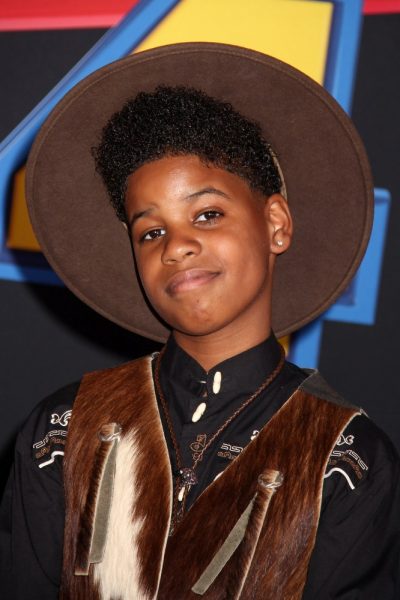 Ethnicity: African-American, including some Liberian

JD McCrary is an American singer, dancer, and actor. He voiced younger Simba in The Lion King (2019).

He is a cousin of actor, singer, and producer Darius McCrary.

JD’s paternal grandfather is the son of Charles L. McCrary and Luealfred Bryant. His grandfather was either a member of, or a sibling of the members of, the Gospel and R&B group The McCrarys.

JD’s maternal grandmother is Felecia Anita Ivezzy (the daughter of Henry Ivezzy and Elizabeth Thiergood). Felecia was born in Ohio. Henry likely was born in Liberia.