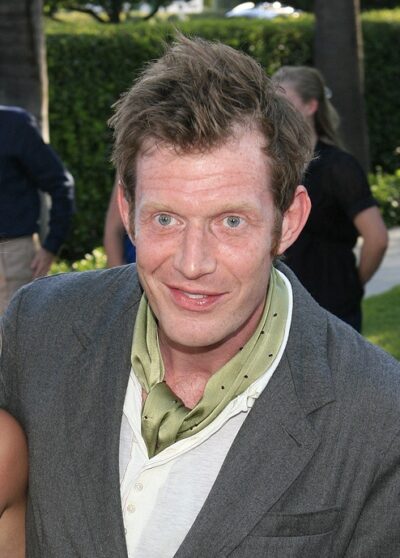 Jason Flemyng is a British actor. His films include Rob Roy, Alive and Kicking, Lock, Stock and Two Smoking Barrels, Snatch, From Hell, The League of Extraordinary Gentlemen, The Curious Case of Benjamin Button, Kick-Ass, and Seed of Chucky.

He is the son of Scottish film and television director Gordon Flemyng (Gordon William Flemyng). His father was born in Glasgow. He is married to Elly Fairman, with whom he has two children.