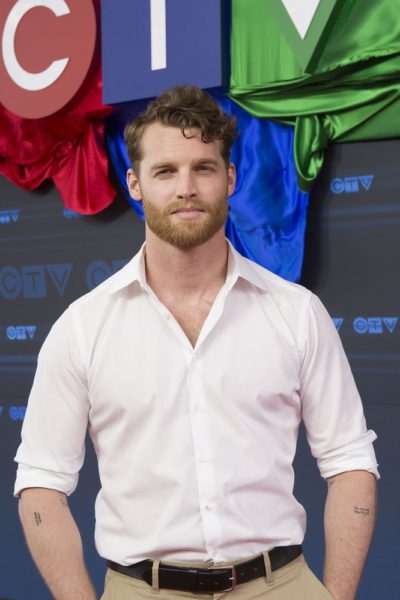 Jared Keeso is a Canadian actor.

Jared is the son of Anne/Ann and Richard Keeso.