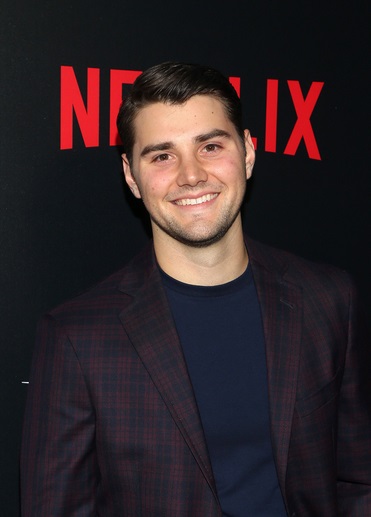 J.T. Neal is an American actor.