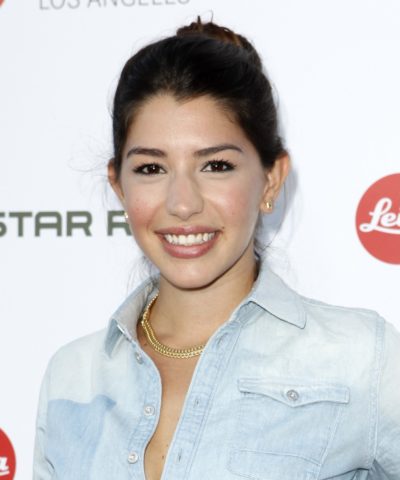 Jamie Gray Hyder is an American actress and model.

Jamie is the daughter of Cynthia Marie “Cindy” (Armentrout) and George Edward Hyder. Jamie has a sister, Callie.

Jamie has stated that she has Lebanese ancestry on her father’s side. Jamie’s mother is mostly of English, German, and Scottish descent.