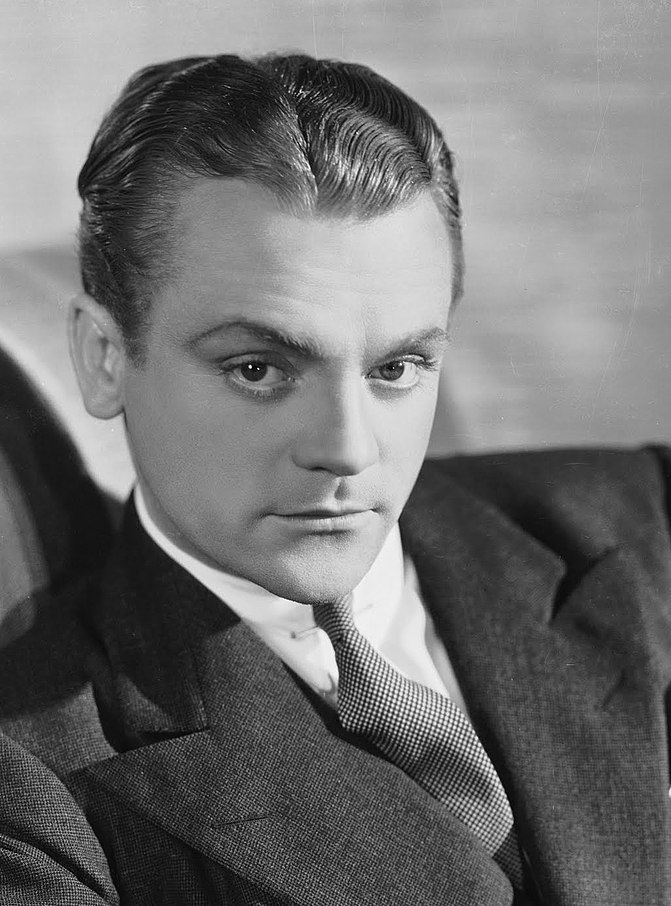 James Cagney, also known as Jimmy Cagney, was an American actor and dancer. He won the Academy Award for Best Actor for Yankee Doodle Dandy (1942).