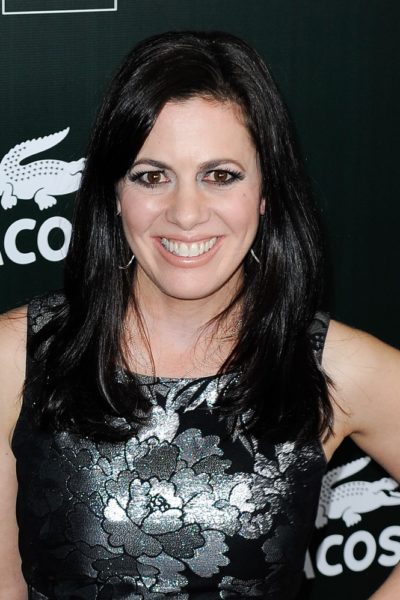 Jacqueline Mazarella is an American actress.

Jacqueline is the daughter of Frances E. (Scaglione) and John Francis Mazarella. Jacqueline’s parents are/were of Italian, including Sicilian, descent.