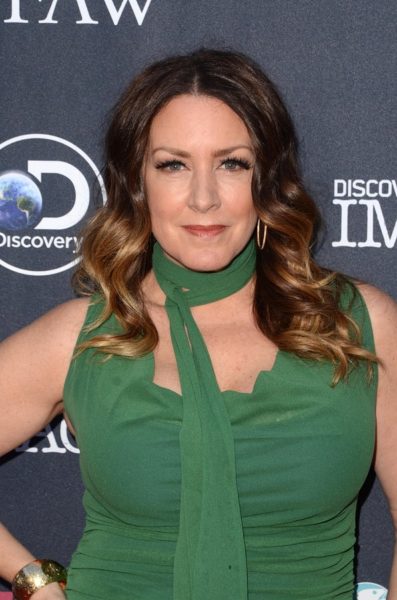 Joely Fisher is an American actress and singer. She is known for starring in two television series, Ellen and ‘Til Death.

Joely is the daughter of actors and singers Eddie Fisher and Connie Stevens. Her younger sister is actress Tricia Leigh Fisher. She is the half-sister of actress Carrie Fisher and TV and filmmaker Todd Fisher. Joely is married to cinematographer Christopher Duddy, with whom she has three children. Her half-uncle, through Connie, was actor, director, and teacher John Megna, who played Dill in To Kill a Mockingbird. Her niece is actress Billie Lourd, who is Carrie’s daughter.

Joely’s maternal grandfather was Peter Ingoglia, known as musician Teddy Stevens (the son of Charles B. Ingoglia and Concetta Katherine Coletti/Colletti). Peter was born in New York, to Italian parents. Charles was born in Montevago, Provincia di Agrigento, Sicilia, to a mother surnamed Billelo. Concetta was the daughter of Giacomo “Jakob/Jacob” Coletti/Colletti and Francesca Scarpino.

Genealogy of Joely’s father (focusing on his mother’s side) – https://www.wikitree.com