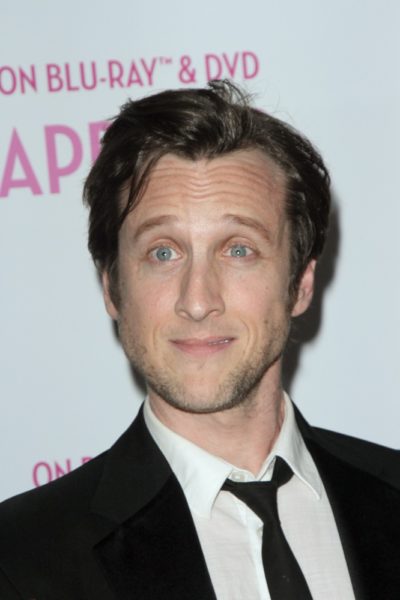 Jack Plotnick is an American film and television actor, writer, and producer.

Jack’s paternal grandmother was Esther Melman/Millman (the daughter of Samuel “Sam” Millman and Annie Baker/Packer). Esther was born in Rhode Island, to parents from Russia.