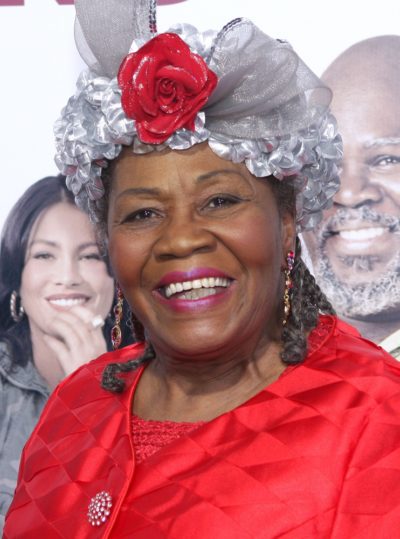 Irma P. Hall is an American actress. She is known for her role in the film The Ladykillers (2004).

She is the daughter of Josephine Thomas and Samuel Player. Irma was married to Shed William Hall, with whom she has two children.